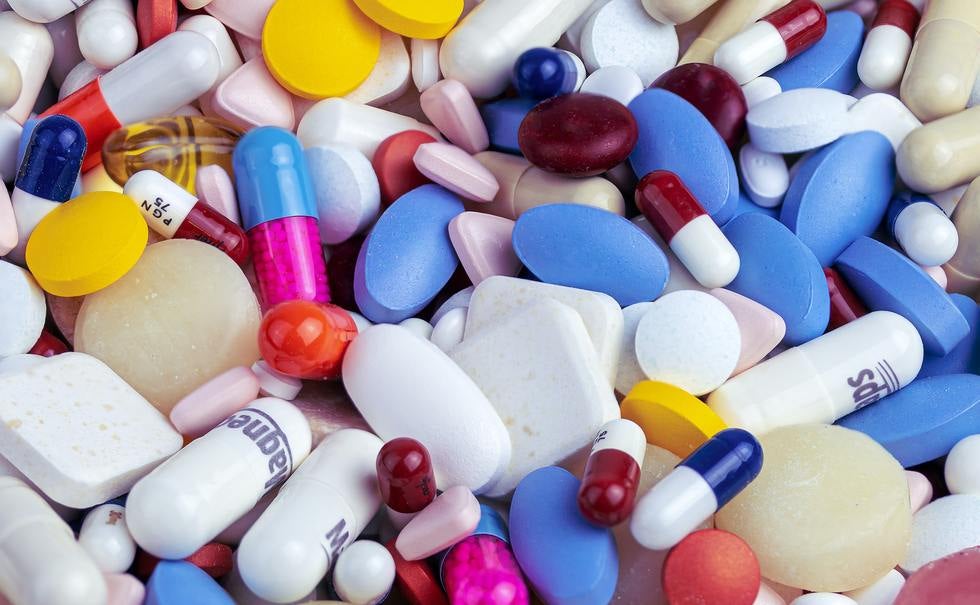 As outside counsel, helped Dynogen Pharmaceuticals, a neuroscience-based pharmaceutical company, build an international patent portfolio around new formulations and indications for known compounds to treat genitourinary and gastrointestinal disorders. Dynogen raised $63M in funding and signed a merger agreement with Apex Bioventures in which Dynogen shareholders were to receive $98 million in Apex Bioventures stock. The deal would have also provided the combined entity with up to $65M to finance Dynogen's late-stage clinical trials and product development activities. Unfortunately, Dynogen was a victim of the 2008 financial crisis and the deal ultimately fell through. Exemplary patent applications are provided below. 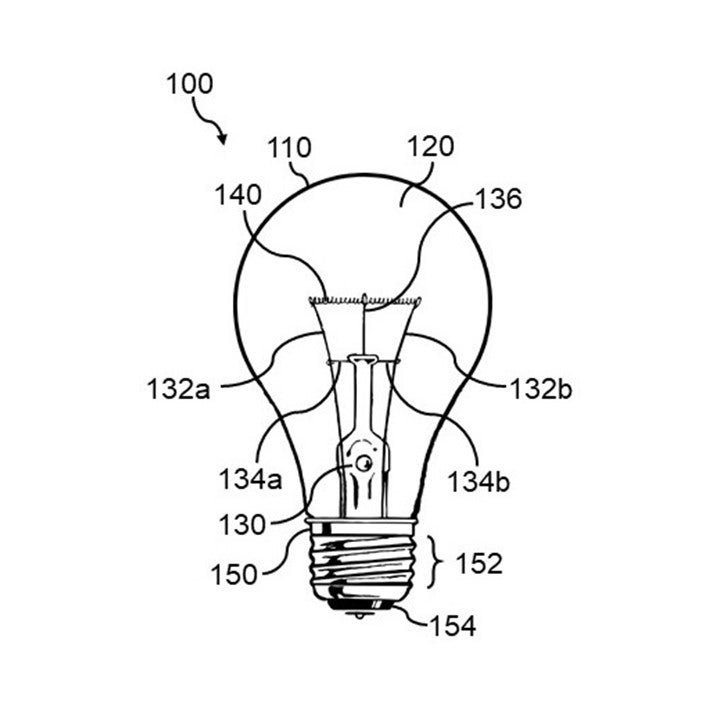 I'm happy to schedule a free 15-minute consultation to discuss your IP needs.

Whether you're a tinkerer who's come up with a new gadget or the CEO of a start-up that doesn't yet have the budget for a full-time in-house IP attorney, schedule a call.